Vargy in the studio during the recording of his big hit!

"Aoo - What is Vargy saying to you?". You haven’t missed Vargy's big hit, have you? A crazy swinging number that is hummed by both parents and children. Stöten Magasin got to hang out with Vargy during a day in the studio!

It's a sunny day in late autumn. We meet Vargy in Streamline Studios in Västerås. Top selling acts like Brolle, Thorleifs, Magnus Carlsson and many more, have been helped to record their work here. So of course, the place fits a shaggy star like Vargy. Vargy shakes paws and show us around. He offers coffee and presents Streamline Studios Erik Halvarsson and Michael Clauss, who are the authors of Vargy's current world hit "What does Vargy say?"
"I pictured Vargy standing up there on the mountain, howling to the children. I was also
thinking about winter, skiing and joy", tells the producer and songwriter Erik Halvarsson, who
wrote the text.
"It's great to work with Vargy. We thought the song should spread joy, be repetitive, easy to
remember, and super catchy.
"When we both feel we begin to find the right sound in the song creation, we both go: Darn,
this is good!", Says Michael Clauss
- One must believe in the concept of the song to one hundred percent. If you at all hesitate
that the song is really great, it will never turn out great at the end", concludes Michael
Clauss. 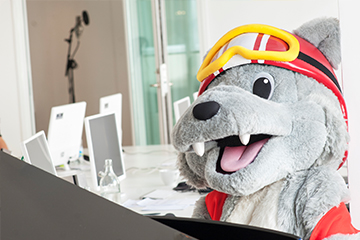 When Stöten Magasin arrives, Vargy is sitting at the grand piano and practicing for the upcoming singing performance: "Who trots around the mountain all day?" Who sleeps tight at night under a tree? Who is it that has fur so thick and warm?

Always so nice and happy, tell me who can it be? "Wow, it’s really swinging! The whole text can be found here, go ahead and start practicing! 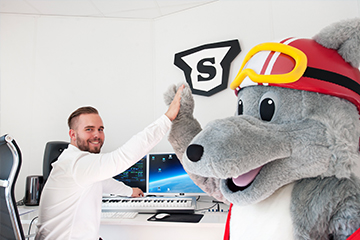 "Aoo, that’s the one!" Vargy smiles happily and high fives with Erik Halvarsson, songwriter and producer, Stremline Studios in Västerås. Erik has written the text to "What does Vargy say?".
"I imagined Vargy standing on the mountain and howling at the children," he says. 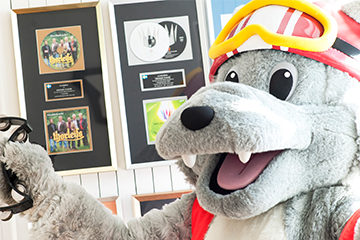 At Streamline Studios in Västerås, top selling acts like Brolle, Magnus Carlsson, Thorleifs and Rolandz have recorded their work, to name a few. So, of course, the studio is an excellent place for the snowy hit "What does Vargy say?" 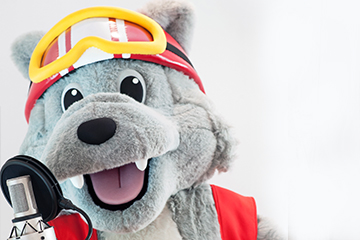 The star is on Spotify

"One has to believe in the idea to one hundred percent," says producer Michael Clauss, and Vargy naturally agrees! When we visit the studio, Vargy himself records some keyboard tracks to his upcoming song, which is already on Spotify! Search for "Vad säger Vargy?", bring out the text, and howl along! Welcome to sing along in
Stöten this winter. 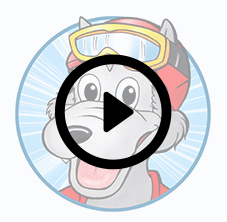 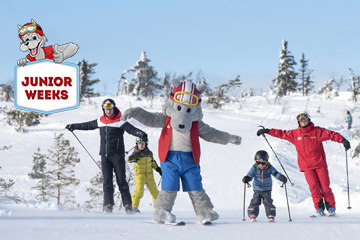 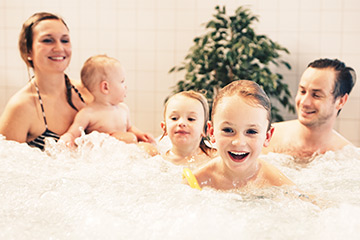 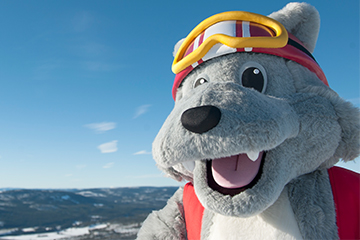 Read about our big, cuddly wolf!